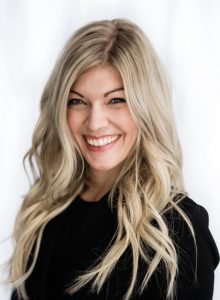 Dr. Griffiths was born and raised in Edmonton. She obtained her Bachelor of Medical Science Degree with a Minor in Music from the University of Alberta. She then completed Medical School at the U of A in 2001, followed by a Residency in Obstetrics and Gynecology in 2006. She practiced General Obstetrics and Gynecology from 2006 until 2013. During that time, she delivered hundreds of babies, and started the Laparoscopic Hysterectomy program at the Grey Nuns Hospital, preceptoring both OBGYN residents and her colleagues in the procedure. She then practiced as a fertility physician from 2014-2020 at the Royal Alexandra Hospital and Pacific Center for Reproductive Medicine, where she helped build many families. Dr. Griffiths was appointed as an Assistant Clinical Professor at the University of Alberta from 2006-2020, and enjoyed being a clinical preceptor to both medical students and residents. From 2013-2020, Dr. Griffiths was also very active with the College of Physicians and Surgeons of Alberta as a physician peer facilitator and practice reviewer. In early 2021, Dr. Griffiths closed her fertility practice and moved with her family from Edmonton to Kelowna, where she has been pursuing additional training in medical aesthetics, and is excited to join the team at DermMedica.

Outside of Medicine, Dr. Griffiths enjoys spending time with her husband, four children, and puppy. She trained in and taught classical piano for many years, and music has always been one of her passions. She has completed many marathons and half marathons, but now rows instead, both indoor on the ergometer, as well as on the lake with the Kelowna Rowing Club. She also loves to sew, and has collaborated with multiple international pattern and fabric companies over the last decade on designs for children’s clothes. She especially enjoys spending time outdoors, and is excited to be able to call beautiful Kelowna home! 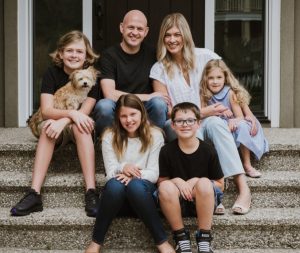 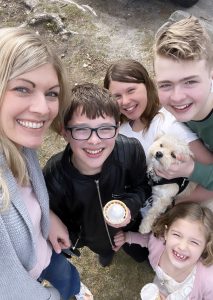 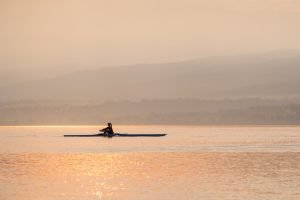